“New programmers are often uncertain if they will ever be good enough. As we grow more experienced, we learn to relax in the total certainty that we’ll never be good enough.”, MPJ, the Vice President of Engineering at Mindler and Youtuber at Fun Fun Function channel

Indeed, because of the ever changing nature of technology advancement, programmers are obliged to flexibly adapt and constantly update their knowledge. As newcomers in the software industry, you’ll often find yourself questioning your identities - as junior developers or in fact, nomads into the unknown. If you’ve ever wondered whether you have what it takes to become an expert programmer in a not-so-distant future, the good news is - everyone can as long as you have determination. Even very senior developers still struggle with their code on a daily basis, so understand that you’re not alone.

We interviewed our consultants about the challenges they faced at the beginning of their careers and how they were able to overcome them. To deal with potential identity crises, first-time developers should be aware of the following common struggles. 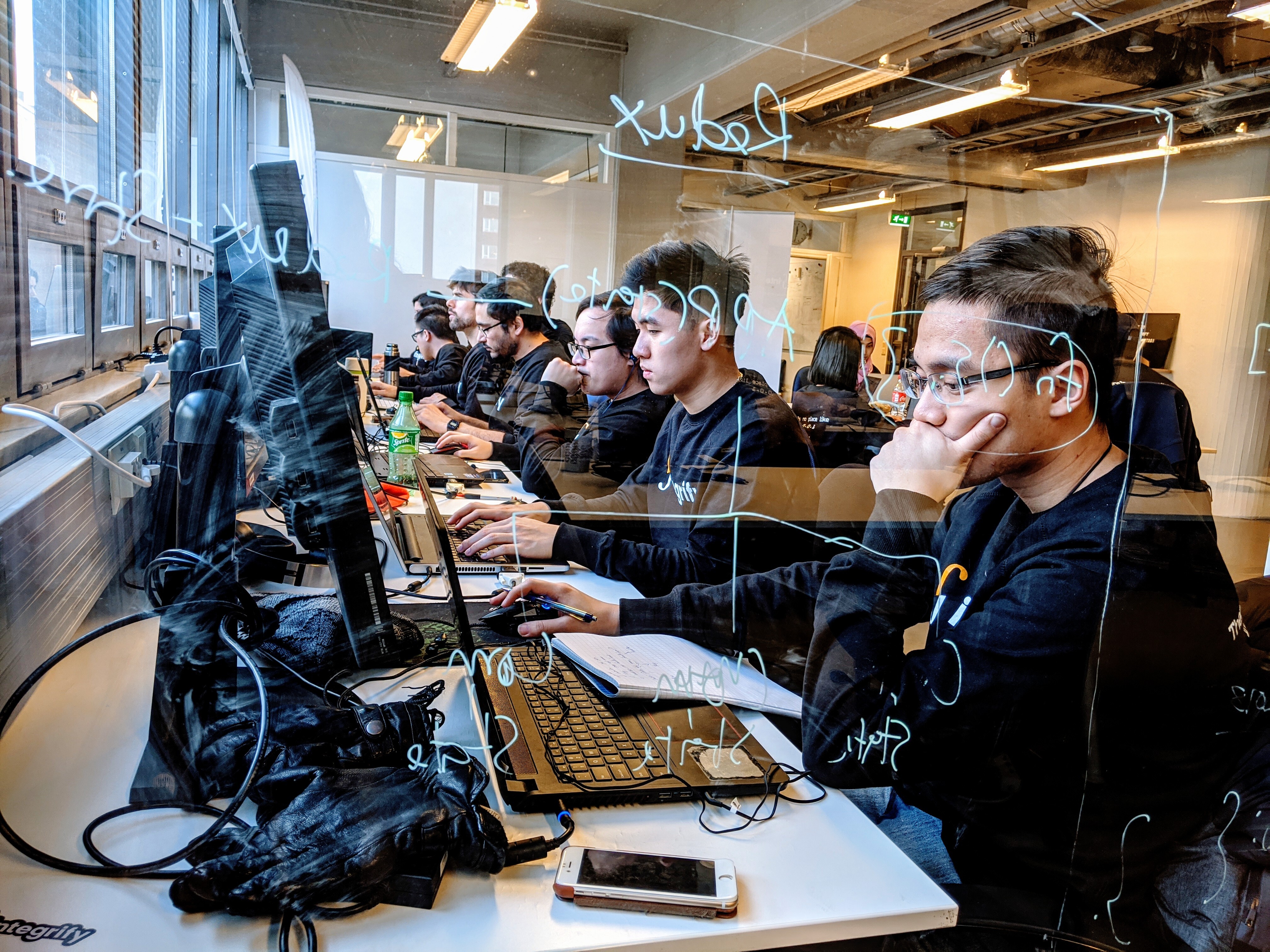 When tackling the very first development projects, junior developers can easily get carried away by seemingly trivial matters such as numerous bug fixes, which consequently divert them from the bigger picture. For instance, imagine that thumbnails are not working and a blog section cannot display bullet points, while there are a bunch of call-to-action buttons that are unclickable. Fixing some bugs might be a piece of cake, but don’t underestimate the complexity of debugging as you progress through more enormous projects.

After graduating from the Full Stack Program at Integrify Academy, our students have definitely achieved their goal in becoming full stack developers. However, to proceed to the next level as expert developers, it’s good to possess some programming strategies.

Reproducing errors helps aspiring developers to understand why such problems happen in the first place. Fixing is essentially more time-consuming than troubleshooting.

Admit your limitations and ask for help from your teammates who have experienced fixing those bugs. Don’t be afraid to ask, there are no stupid questions!

Once new developers get the hang of the debug labyrinth, they can spend hours and hours, days and nights, to come up with the right solution, only to realize that tracing back to the roots of the problem usually ends up to be the most optimal way. Take Duc for example, a consultant at Integrify, who experienced the same struggle when he first started working as a software developer. According to Duc, patience is key because developers need time to get familiar with the codebase when taking part in new projects.

To lessen the stress of initial disorientation, developers should consider arranging the priority of tools to be acquired. There are an array of programming languages and frameworks to learn, but our pragmatic advice is to firstly focus on a specific position, e.g. frontend or backend software development. The junior developers might know a bit of everything to strengthen their job applications - yet when they’ve managed to get their first job, it’s time to delve into a particular knowledge area. 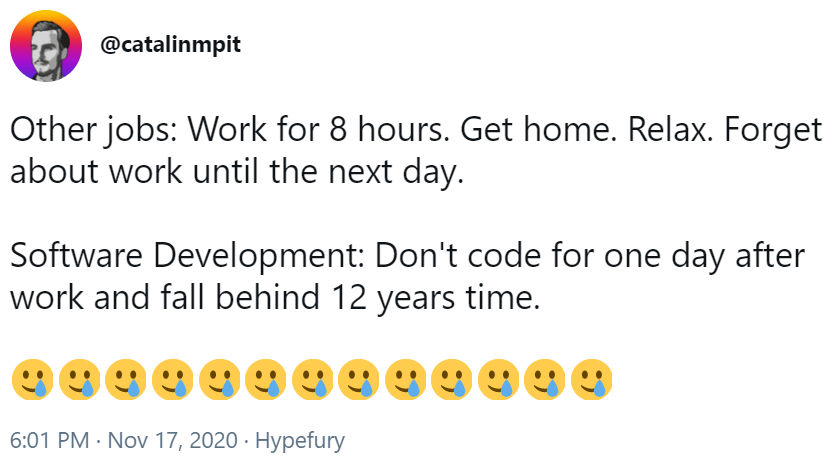 Oftentimes, new developers encounter modern technologies that might challenge their adaptability. Available online resources like StackOverflow will come in handy whenever quick solutions are needed. The problem is, online materials are a double-edged sword; many developers end up imitating an existing solution from the code without deeply understanding the context.

Minh, one of our consultants, revealed a common yet hidden fact:

“In the beginning, you will most likely feel disoriented because you don’t know how to match your existing knowledge with the job’s requirements. You might be proficient in something that seems irrelevant to that position.”

Therefore, Minh’s number one advice to his fellow developers is “brush it off, you’ve got to adapt.”

You know what they say, “practice makes perfect”. And it couldn’t be more true in software development. Perfect your current skills to better serve your job and minimize your reliance on online resources.

Seek advice from your supervisors or senior managers as they are typically the best guides to help you adapt to a new environment. Moreover, learn from other professionals in your team and cooperate with them in your projects.

At the beginning of his career, it took some time for Duc to understand the large codebases in new projects. He also used a lot of time to consult more senior developers. However, he quickly realized that typically the seniors are not able to dedicate 100% of their time to instruct the juniors no matter how they would’ve wanted to. In the worst-case scenario, supervisors might not be available to help at all due to time constraints while the solution you’re searching cannot be found on the Internet either.

Duc spent quite a lot of time reading the related documentation of crucial technologies and unanswered queries. He also went the extra mile by benchmarking the code available in previous projects with his own.

Try dividing your tasks into smaller chunks to handle them one by one. The mini tasks will give you a clearer sense of what you need to do in the form of a concrete list. By doing your work incrementally, you will also relieve the burden of overwhelming workload that eventually disrupts your work-life balance.

As we all know, every occupation has its own struggles. By acknowledging them, utilizing the right tactics, and having an open mind to resolve them, you have already won half of the battle! At the end of the day, every developer struggles with similar problems. Hopefully this advice will help you out in your journey towards becoming a professional software developer!

Hey you, are you an aspiring software developer who wants to conquer the tech world? Join the ride and apply to our Full Stack Program that starts on May 24th, 2021.